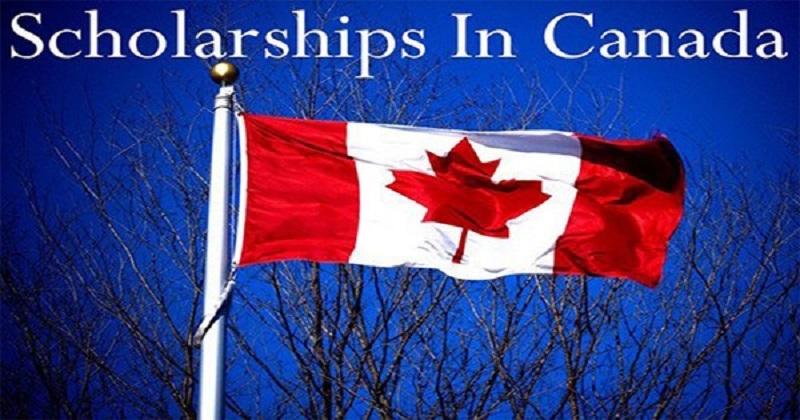 Vanier Canada Graduate Scholarships
The Vanier Canada Graduate Scholarships (Vanier CGS) was created to attract and retain world-class doctoral students and to establish Canada as a global centre of excellence in research and higher learning.  The scholarships are towards a doctoral degree (or combined MA/PhD or MD/PhD) at participating Canadian Universities.  The scholarship is worth $50,000 per year for three years.

Pierre Elliot Trudeau Foundation Doctoral Scholarships
The scholarships are open to foreign nationals (with a preference for candidates from the developing world) who are applying to a doctoral program in the social sciences and humanities or registered full-time in the first or second year of such a program at a Canadian university.  Its annual value is up to $60,000 per scholar for a maximum of three years.

RELATED POST:  Visa Categories You Can Enter Canada With

Options for Family Members to Work in Canada

View all posts by gvadmin →